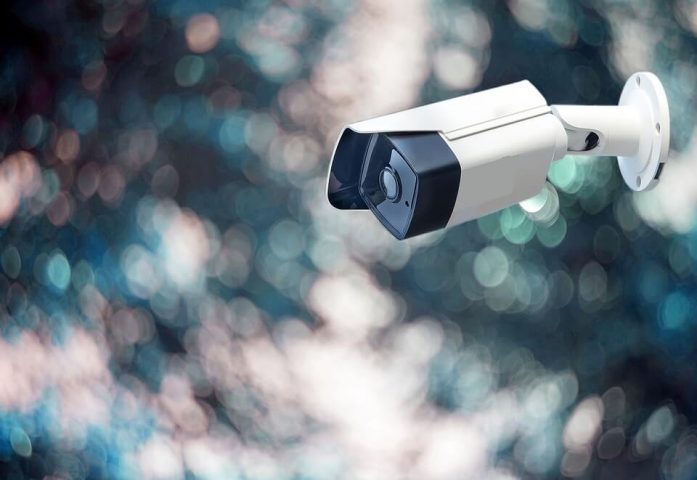 Businesses that were prone to theft, including banks, mini-marts and gas stations, began mounting video surveillance systems as a deterrent and in hopes of apprehending thieves, particularly in high crime areas. The insurance industry also found video surveillance compelling – worker’s compensation fraud, bogus accident claims and a variety of other cases began to turn in the industry’s favor when they could provide tapes of supposedly disabled workers doing the limbo at a family reunion.

Tags: CCTV Categories: Technology
Like Unlike
Internet and Humans
Radio Waves and its usefulness