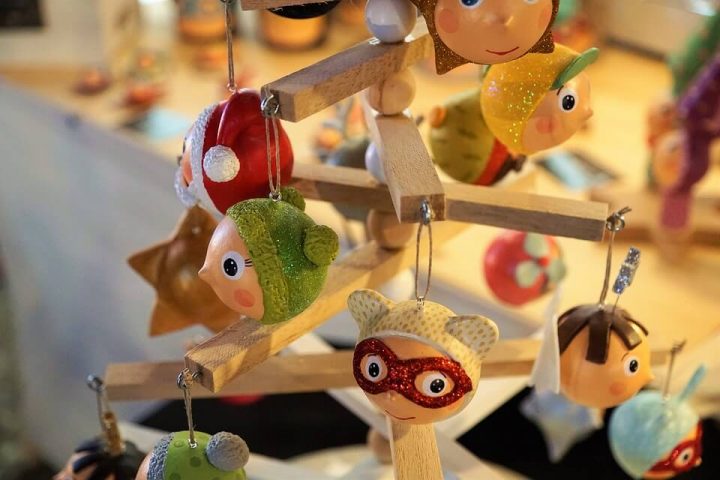 To create the animations, individually-created images were painted directly onto the frames of a flexible strip of transparent gelatine (with film perforations on the edges), and run through his projection system. Depending upon one’s definition of terms, some consider Pauvre Pierrot the oldest-surviving animated film ever made and publically broadcast.

The predecessor of early film animation was the newspaper comic strips of the 1890s, in which each cartoon box was similar to a film frame. Some of the earliest animated films used very primitive stop-motion techniques (known as ‘stop-trick’ or ‘substitution splice’), when a single change was made to an object between two shots. This early technique has been termed stop-motion substitution or stop-action.

Pioneering animators, directors, and filmmakers Albert E. Smith and newspaper cartoonist James Stuart Blackton, both co-founders of the Vitagraph Company, created The Humpty Dumpty Circus (1898), a presumed lost film. This theatrical ‘cartoon’ from Vitagraph, a lost silent film, was claimed by Guinness to be “the first animated film using the stop-motion technique to give the illusion of movement to inanimate objects.” And in Arthur Melbourne Cooper’s public service announcement Matches: An Appeal (1899, UK), animation was achieved by stop-trick images of moving matchsticks. One matchstick wrote an appeal on a blackboard, requesting that Britishers send matches (which were once somewhat expensive) to soldiers fighting in the Boer War.

Newspaper cartoonist J. Stuart Blackton also produced the live-action The Enchanted Drawing (1900), a Vitagraph Studios short film that featured a drawn character and some objects. It contained one of the earliest surviving prototypes of stop-action animation (non continuous frame-by-frame filming). In one of the earliest sequences of ‘trick’ animation, it showed a chalk-talk artist (Blackton himself) using a large stand-up easel on which he drew a round cartoon face of an elderly man. He then sketched a bottle of wine and a glass goblet in the upper-right hand corner of the page – and then removed the two items from the sketch paper, holding them up as real 3-D objects and pouring himself a glass of wine. He did the same with the man’s hat and cigar. At the conclusion of the short segment, he then restored all the elements back into the picture.

Tags: animated movies Categories: Entertainmaent
Like Unlike
First Movie Ever Made
Movies and its impact on society

Home Improvement The Most Popular Types of Curtains in Adelaide