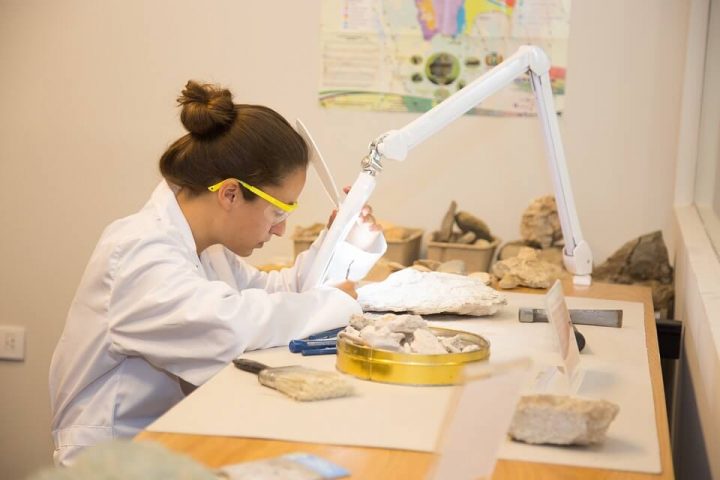 Microorganisms as friends to humans

Microorganisms are used for various purposes. They are used in the preparation of curd, bread and cake. They have been used for the production of alcohol since ages.They are also used in cleaning up the environment. For example, the organic waste (vegetables peels, remains of animals, faeces etc.) are broken down in to harmless and usable substances by bacteria.

Curd contains several microorganisms. Of these the bacterium Lactobacillus promotes the formation of curd. It multiplies in milk and converts it into curd. Bacteria also involved in the making of cheese, pickles and many other food items.Yeast reproduces rapidly and carbon dioxide during respiration bubbles of the gas
Fill dough and increase its volume. This is the basis of the use of yeast in baking industries for making breads, pastries and cakes.

Commercial Use of Microorganism

Microorganisms are used for the large scale production of alcohol, wine and acetic acid (vinegar). Yeast is used for commercial production of alcohol and wine. For this yeast is grown on natural sugars presents in grains, barely, wheat, rice, crushed fruit juices, etc.This is the smell of alcohol as sugar has been converted into alcohol by yeast. This process of conservation of sugar into alcohol is known as fermentation.

Medicinal use of Microorganism

Whenever we fall ill the doctor may give some antibiotics such as penicillin. The source of this medicine is microorganism. These medicines kill or stop the growth of the disease causing microorganism such medicines are called antibiotics. Streptomycin, tetracycline is some of the commonly known antibiotics which are made from fungi and bacteria. The antibiotics are manufactured by growing specific Microorganism and are used to cure a variety of disease.

When a disease carrying microbe enters our body, the body produces antibodies to fight the invader. The body also remembers how to fight the microbe if enters again. So if the dead or weakened microbes are introduced in a healthy body, the body fights and kills them by producing suitable antibodies. This is how a vaccine works. Several disease including cholera, tuberculosis, smallpox and hepatitis can be prevented by vaccination. These vaccinations are made up form Microorganism to protect humans and other animals from several diseases.

Tags: microorganisms Categories: Nature
Like Unlike
Movies and its impact on society
How To Know If Your Sun Exposure Is Producing Vitamin D

Home Improvement The Most Popular Types of Curtains in Adelaide