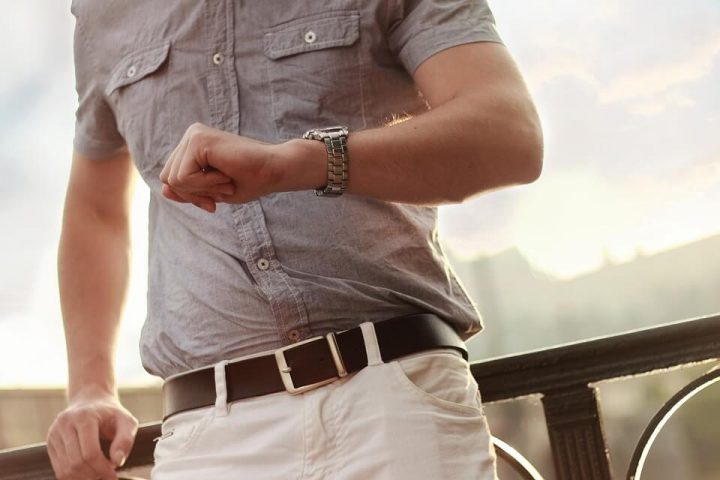 What is K-Pop Fashion?
K-pop fashion is taking over. It has become increasingly popular with the rise in online shopping and the speed of shipping. Because of the accessibility, people from all over the world are now engaging with not only Korean music, but the clothing and accessories that come with it.

Korean pop stars are huge. They attract hundreds of thousands of fans and have now gone out beyond South Korea and Japan. They are famous in China and have spread across to Western Europe and the United States.
This global reach has led to a huge rise in the popularity of K-pop and now fashion designers are taking advantage. K-pop fashion has exploded and the unique looks of these megastars is adding to the hype.
These Korean pop stars have been trained from a young age to be super stars having learnt dances and acting whilst understanding what the people want. They are multi-talented and the majority of bands and soloists have their own unique style.

Designers have seen that fans are eager to be like their Korean pop idols and are designing fashion lines that align with these looks. A great example of this is Bangtan Sonyeondan, or BTS as they are known, who have their own range of BTS shirts, hoodies and other accessories.

K-pop fashion is all about looking like your favourite Korean music star and showing off to friends. It is a show of appreciation but also a fashion trend that is quickly evolving.

Who Are BTS?
As mentioned, one of the biggest Korean music bands is BTS. They are a 7 member boy band that has been put together by the producers at Big Hit Entertainment. Each member has a unique background and they all have their own set of skills:
• Jin – the oldest member of the group at 25 is a key vocalist
• Suga – at 24 years of age, he is the lead rapper for the group. He originated as an underground rapper prior to being added to BTS and has released his own album.
• J-Hope – another rapper in the group, he is also the lead dancer
• RM – probably the biggest individual artist in the group, he is the main rapper and a leader of the group. He has also released some of his own rap music
• Jimin – one of the lead vocalists and also a talented dancer, Jimin is just 22 years old
• V – a notable songwriter, V is a singer in the BTS group and has graduated from the Korean Arts High School
• Jungkook – the youngest member of the group at 20 years old, Jungkook is a dancer, rapper and main vocalist highlighting his talents

They quickly raised to fame following the release of their first album 2 Cool 4 Skool. Since then they have released 2 full-length albums, Dark & Wild (2014) and Wings (2016). The key to their success has been their multi-lingual ability to release albums in more than one language and hence appeal to a broader audience.
Such is the popularity of this boy band they even have a number of their own television series that have aired on South Korean TV. Rookie King: Channel Bantang was a BTS-based reality TV show that aired in late 2013. They also had another reality TV show called American Hustle Life that aired in 2014.

Where to buy?
BTS shirts are incredibly popular and as a result they can be found on almost all K-pop fashion website. K-pop’s rise in popularity and the fashion elements particular likening has meant that there are now hundreds of dedicated online shops for K-pop fashion.
This makes finding the ideal BTS shirt for you or your friend incredibly easy. A simple search online will find you a diverse range of BTS and other K-pop fashion.