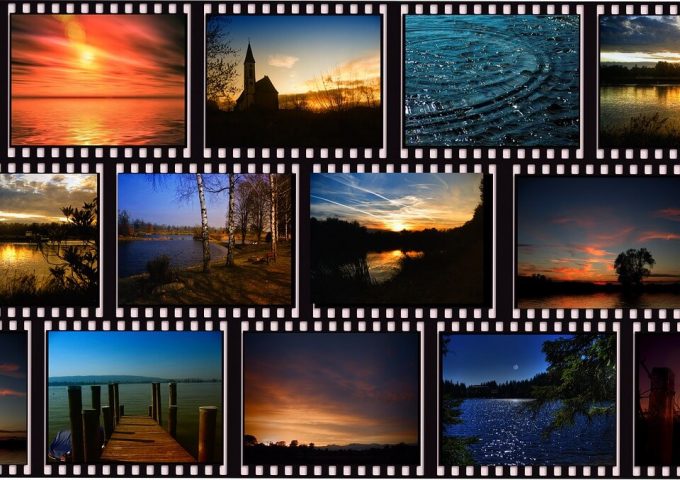 First Movie Ever Made

The Story of the Kelly Gang is considered the first full length movie, dated back to 1906.The movie budget was £1.125.It was written and directed by Australian Charles Tait.It was released in Australia on 26 December 1906 and in the UK in January 1908.The Story of the Kelly Gang’s, traces the life of the legendary bushranger Ned Kelly, considered by some merely a cold-blooded killer, while by others a folk hero and symbol of Irish-Australian resistance against oppression by the British ruling class for his defiance of the colonial authorities.

Only about 10 minutes were known to have survived.In November 2006, the National Film and Sound Archive released a new digital restoration which incorporated 11 minutes of material recently discovered in the United Kingdom.The restoration now is 17 minutes long and includes the key scene of Kelly’s last stand.However, a copy of the programme booklet has also survived, containing both extracts from contemporary newspaperreports of the capture of the gang, and a synopsis of the film, in six ‘scenes’.

The latter provided audiences with the sort of information later provided by intertitles, and can help historians imagine what the film may have been like.

Tags: movies Categories: Entertainmaent
Like Unlike
Why you should get Shanghai wine delivery
Origin Of Animated Movies