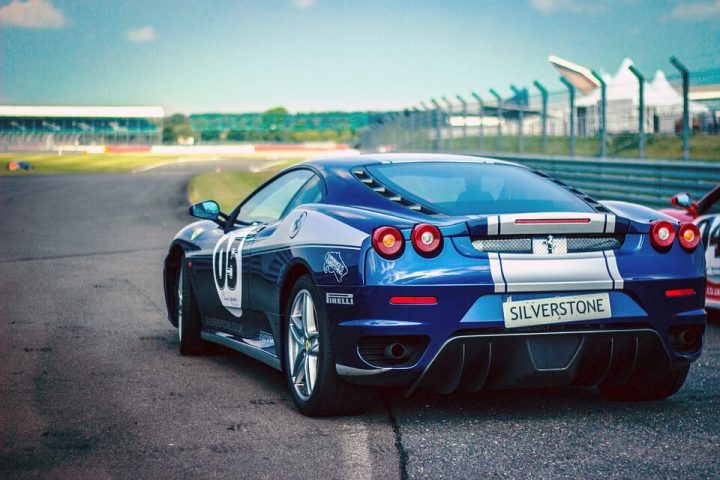 Fastest Car in the world

In terms of top speed, Hennessey Performance Engineering is running roughshod over the competition. Hennessey’s Venom GT — which recorded a monumental, yet unofficial 270-mph run in 2014 — sat atop this list for some time, but three years later, Hennessey challenged the boundaries of physics yet again.

Boasting a claimed top speed of 301 mph, the Venom F5 smashed the previous top speed figure by more than a school zone speed limit. To do so, Hennessey started with an all-new, 2,950-pound carbon fiber chassis (the Venom GT is based on the Lotus Exige), and bolted a 1,600-hp, 7,4-liter, twin-turbo V8 to it. The results are absolutely astonishing, as the car can reportedly go from 0 to 249 to 0 mph in less than 30 seconds. Hennessey has yet to confirm its top speed with the Guinness Book of World Records, so the Koenigsegg Agera RS remains the official fastest car in the world … for now.

Blog What does a managed IT service provider do?