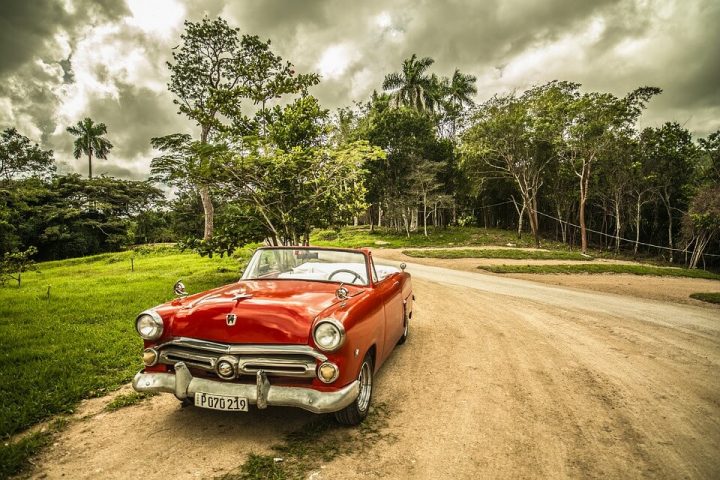 Car and its invention

It’s actually difficult to pinpoint the first car invented. The automobile, as we know it today, is actually the result of over 100,000 individual patents. Various methods of propulsion have been used over the years, and there are countless components and designs that have fallen by the wayside. Here are a few milestones involved in the invention of the automobile:

In 1478, more than 500 years ago, Leonardo da Vinci created a design for the first self-propelled vehicle, or “automobile.” As far as we know, no working prototype was ever created from da Vinci’s plans.

The first working self-propelled vehicle was created in 1672 by Ferdinand Verbeist as a toy for the Chinese Emperor. At just over two feet long, the steam-powered vehicle was not designed to carry cargo or people.

In 1770, French inventor Nicolas Cugnot created a larger steam-powered, self-propelled car, called the “Fardier.” Adapted from a horse-drawn vehicle, the three-wheeled car supported a massive steam boiler and travelled at about two miles per hour.